Ethiopia is the ninth largest country in Africa and is located in the northeastern region, popularly referred to as the Horn of Africa. As a landlocked country, Ethiopia is bound to the east by Djibouti and Somalia, to the north and northeast by Eritrea, to the south by Kenya and to the west by the Sudan.  The total land area is 440,284 miles (1.1 million square kilometers).  There are ten major rivers (7000 km long) and lakes (7400 sq. km. in area).

Ethiopia is a country of great geographical diversity. Located within the tropics, its physical conditions and variations in altitude have resulted in great range of terrain, climate, soil, flora and fauna.  Ethiopia has high and rugged mountains, flat-topped plateau called "Ambas," deep gorges, incised river valleys and vast rolling plains. Its altitude ranges from the highest peak at Ras Dashen (4620 meters above sea level) down to the Dalol (also known as the Danakil) depression, approximately 148 meters below sea level.
The major features of Ethiopia's landscape are lines of great escarpments overlooking the Afar plains and along its western borderlands, as well as great massifs.   From lush plains and mountains to arid expanses, much of Ethiopia is dissected by tributaries to well known rivers including Abay (The Blue Nile), Tekeze, Awash, Omo, the Wabe Shebellie and Baro-Akobo.

Resulting from an extensive fault that cracked the old crystalline block of the African continent along the eastern side, Ethiopia's Great Rift Valley stretches from the eastern end of the Mediterranean Basin down to Mozambique in the southeastern part Africa. The Great Rift Valley system separates the western highlands and the southeastern highlands. On each side the highlands, the Rift Valley system give way to vast semi-arid lowland area in the east, west and especially the south.

Ethiopian climate varies according to the different topographical regions. The central plateau has a moderate climate with minimal seasonal temperature variation. The mean minimum during the coldest season is 6°C (43°F), while the mean maximum rarely exceeds 26°C (79°F). Temperature variations in the lowlands are much greater, and the heat in the desert and Red Sea coastal areas is extreme, with occasional highs of 60°C (140°F). Heavy rainfall occurs in most of the country during June, July and August. The High Plateau also experiences a second, though much milder, rainy season between December and February. Average annual precipitation on the central plateau is roughly 122 cm (48 in). The northern provinces receive less rainfall, and the average annual precipitation in the Ogaden is less than 10 cm (4 in). The westernmost region of Ethiopia receives an annual rainfall of nearly 200 cm (80 in). Severe droughts affected the country in 1982–84,1987–88, and 1991.

While much of the world marks the passing of days according to the Gregorian calendar, Ethiopia has its own calendar, which is also known as the Ge'ez Calendar. Based upon the ancient Coptic Calendar, the Ethiopian Calendar is seven to eight years behind the Gregorian Calendar, owing to alternate calculations in determining the date of the annunciation of the birth of Jesus.
The Ethiopian Calendar has 12 months of 30 days each, plus five or six additional days (sometimes known as the 13th month), which are added at the end of the year to match the calendar to the solar cycle.
The year is currently 2000, according to the Ethiopian Calendar. Ethiopia celebrated the millennium at midnight on September 12, 2007. The year 2001 began in Ethiopia on September 11, 2008 of the Gregorian Calendar.

Ethiopia is a land of enormous diversity and as a result Ethiopia has more than 80 languages and over 200 dialects. Amharic or Amharigna is the official language of Ethiopia although the government encourages local languages to be taught in schools. The working languages of the national/regional governments may differ according to regions. Other main languages include Oromigna and Tigrigna. English, French, Italian and Arabic are also widely spoken.

The Ethiopian Orthodox Church is the largest religious group (45%), followed by Sunni Muslims (35%) and those with traditional beliefs (11%). An additional 9% are listed as ‘others'. Catholicism and Ethiopian evangelism (Mekane Yesus) are also other religions in Ethiopia.

Religion has always been a major influence in Ethiopia and no other sub-Saharan country in Africa can trace its origins as far back. Ethiopia is mentioned many times in the Bible and in the Qur'an.

Your gateway into Ethiopia 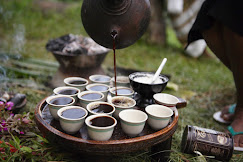 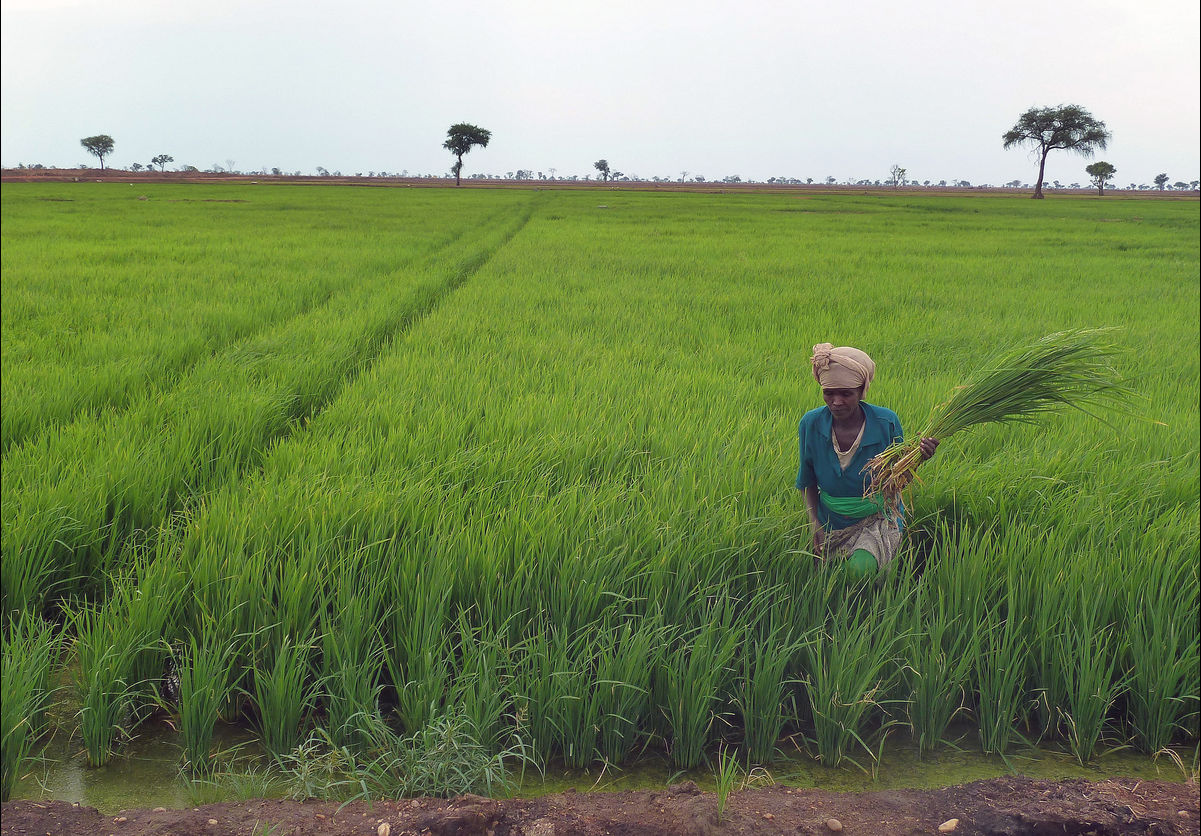